The bar has been set high in the McMullen household.

The 5’10” senior guard may be the smallest player on the court, but he has turned in the biggest game – night after night since he first put on an East Greenwich High basketball uniform four years ago. This year, in his final season, he is the key reason the Avengers finished the regular season unbeaten in Division II with a 9-0 record.

McMullen has had an amazing season which includes:

Yet, none of that matters to Jack McMullen.

In fact, he prefers not to talk about the stats. Instead he prefers to focus on his best friends – who also double as his teammates – and their number one goal: to become the Division II state championship. 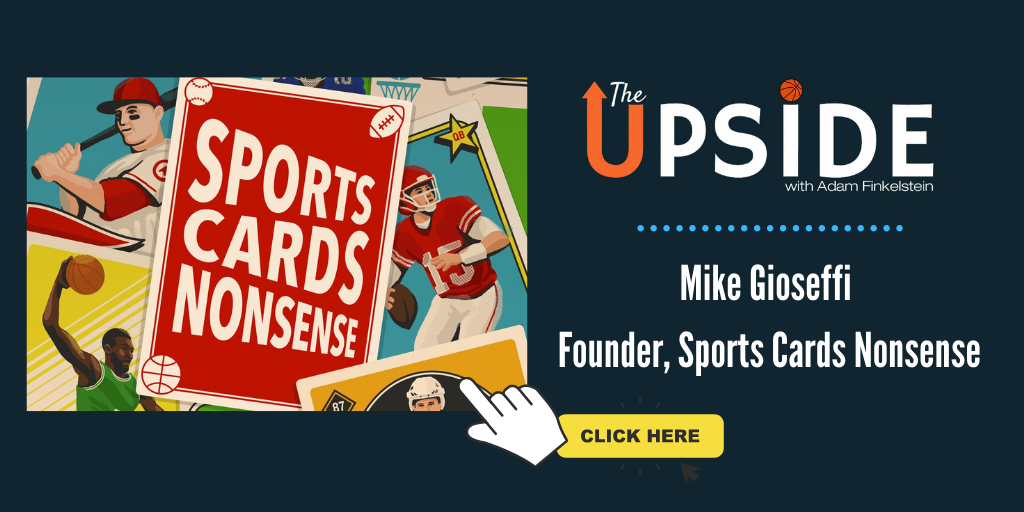 “This season has been an absolute blast. I have been playing with these seven other seniors my whole entire life. Through basketball we’ve created such good friendships and such a good chemistry,” said McMullen. “Going to practice everyday or playing games with them has been so much fun. It means everything. I am trying not to take anything for granted because I want this season to end in a championship so badly. We love one another. We want to see each other accomplish the big goal.”

“Jack is a small player, big game,” said East Greenwich Coach David Gee.“He is a great player and even better kid. Jack cares about his friends and his family. He puts the team above everything.”

A jack of all trades – no pun intended – McMullen excels in several sports at East Greenwich, but is most passionate about basketball.

“I play basketball, baseball, golf, football whatever season it is. I really try to dedicate myself to that. I try to be the best version of myself in each sport. that I can be. I don’t want to just play. I want to succeed and do well and  help my team win. Competing and being a teammate, it’s who I am,” he said.

McMullen has loved basketball since he was a toddler and spent hours outside shooting at a Fisher-Price hoop in his backyard. He was barely big enough to grasp the ball in one hand, yet he made shot after shot.

“Every year I would try to find one that was just a little bigger,” said his mom Deb. “He loved it. His relatives would come over and challenge him and he would win. He was five.”

When he was old enough to play on a competitive team,  he played in the East Greenwich Youth Basketball League with the same group of kids he is still playing with today. Together, they have won several titles at all levels.

It is no surprise he has a passion for sports.

The youngest of four children, and the only boy, Jack has a firm grasp on a bar that has been set very high in the McMullen household. He was always on the sidelines as his older sisters competed in basketball and field hockey. He’d take every opportunity to follow in their footsteps, even practicing his shooting at halftime at their games when he was just eight. He watched as they earned All-State honors in field hockey and went on to play at the Division I level.

His mom is, of course, East Greenwich legend Deb McMullen, who has coached the Avengers field hockey team for more than 30 years. A former three-sport standout who is in both the RIIL and East Greenwich Hall of Fame, she has led the Avengers to more than a half dozen state field hockey championships. She recently led EG to back to back titles, culminating with 1-0 OT win over La Salle to finish the season unbeaten and capture the state title.

“I’ve always told Jack to be the first one to practice and last one to leave and to listen and work hard,” said Deb.

He has done just that. McMullen has spent every winter night since the fourth grade in the gym, working on his shot night after night, his dad by his side.

“I always had a good feel for it, but I’ve put in a lot of hard work,” said McMullen. The work has paid off. He has consistently been East Greenwich’s top scorer since he first put on a uniform. “I live for basketball 24/7. Strongest part of my game is my range – I can shoot above 2-3.”

“I have a lot of role models, but my dad is my biggest one,” he added. “He has helped me with everything in every sport. “He tells me how to be a better person, a better athlete and a better student. To have someone like that support me is awesome.”

“His super talent speaks to his work ethic,” said Gee..”His success is years and years in the making. Kids want to shoot like that but few kids want to put the work in that he does. Jack’s been doing what Jack does since he was a little kid.”

As a freshman he led EG to the junior varsity state championship and the following year as a sophomore he was the leading scorer on the varsity team that won the Division II title. Last year, EG knocked off Division I  Mt. Pleasant in the first round of the state’s Open Tournament. The No. 14 seeded Avengers handed the Kilties their first loss at home all season. McMullen led EG with 23 points in the 67-48 win

“Coach Gee said, ‘You know this could very well be your last game, so play like it and we just went out there and gave 110 percent. It was incredible,” said McMullen.

Covid proved to be a bigger opponent than Mount Pleasant and in the blink of any eye the basketball season was over – for everyone.

With the ongoing pandemic, many restrictions are still in place, but the teams have been able to play. That is the most important for McMullen.

“It’s Covid. You can look at the downside. There are a lot of them. Less games. No fans. But I try not to think about the bad things.. I’m happy we get to play. I was in serious doubt for a long time,” he said

Though he generally disregards his personal success this season, McMullen does recognize his 54 point game outburst was something special.

“That was the most fun I ever had in my life. To help the team and score that many points was an incredible feeling,” said McMullen. “Every Time I shot it it felt like I was going in.”

There is no doubt how he wants to finish this season. The playoffs begin this weekend. Winning the championship consumes McMullen.

“It’s all I think about 24/7 everyday, all day. I watch other teams play all day long. I do everything I can to help my team,” said McMullen.

McMullen, who is leaning towards attending prep school next year, is 42 points away from becoming the school’s All-Time leading scorer.

“If we achieve our goals we set out for ourselves, there’s no doubt he’ll break the school record,” said Gee.

“It’s really cool to see my hard work has paid off and a lot of hours at the gym are showing on paper, but I don’t really think about that. It’s an accomplishment on the way to the big goal, but it’s not what I ‘m playing for. I’m playing for my teammates and the big goal to win the championship,” said McMullen

“These kids are my best friends but also my teammates, so to want a self goal over the team goal would be incredibly selfish and that’s not who I am,” he added. “ I want to win the state championship for them and myself and the East Greenwich Community.”